Angelina Jolie scored a major victory Friday in her divorce with Brad Pitt when a California appeals court agreed with her that the private judge deciding who gets custody of their children should be disqualified.

“Judge Ouderkirk’s ethical breach, considered together with the information disclosed concerning his recent professional relationships with Pitt’s counsel, might cause an objective person, aware of all the facts, reasonably to entertain a doubt as to the judge’s ability to be impartial. Disqualification is required,” the court ruled.

The decision means that the custody fight over the couple’s five minor children, which was nearing an end, could just be getting started. The judge already ruled the pair divorced, but separated the child custody issues.

Like many celebrity couples, Pitt and Jolie opted to hire their own judge to increase their privacy in the divorce proceedings. “The appeals court ruling was based on a technical procedural issue. The facts haven’t changed. There is an extraordinary amount of factual evidence which led the judge — and the many experts who testified — to reach their clear conclusion about what is in the children’s best interests,” a statement by Pitt’s representative said. “We will continue to do what’s necessary legally based on the detailed findings of what’s best for the children.”

Details of the custody rulings have not been publicly released. Jolie and Pitt have six children: 19-year-old Maddox, 17-year-old Pax, 16-year-old Zahara, 15 year-old Shiloh, 12-year-old Vivienne and 12-year-old Knox. Only the five minors are subject to custody decisions. 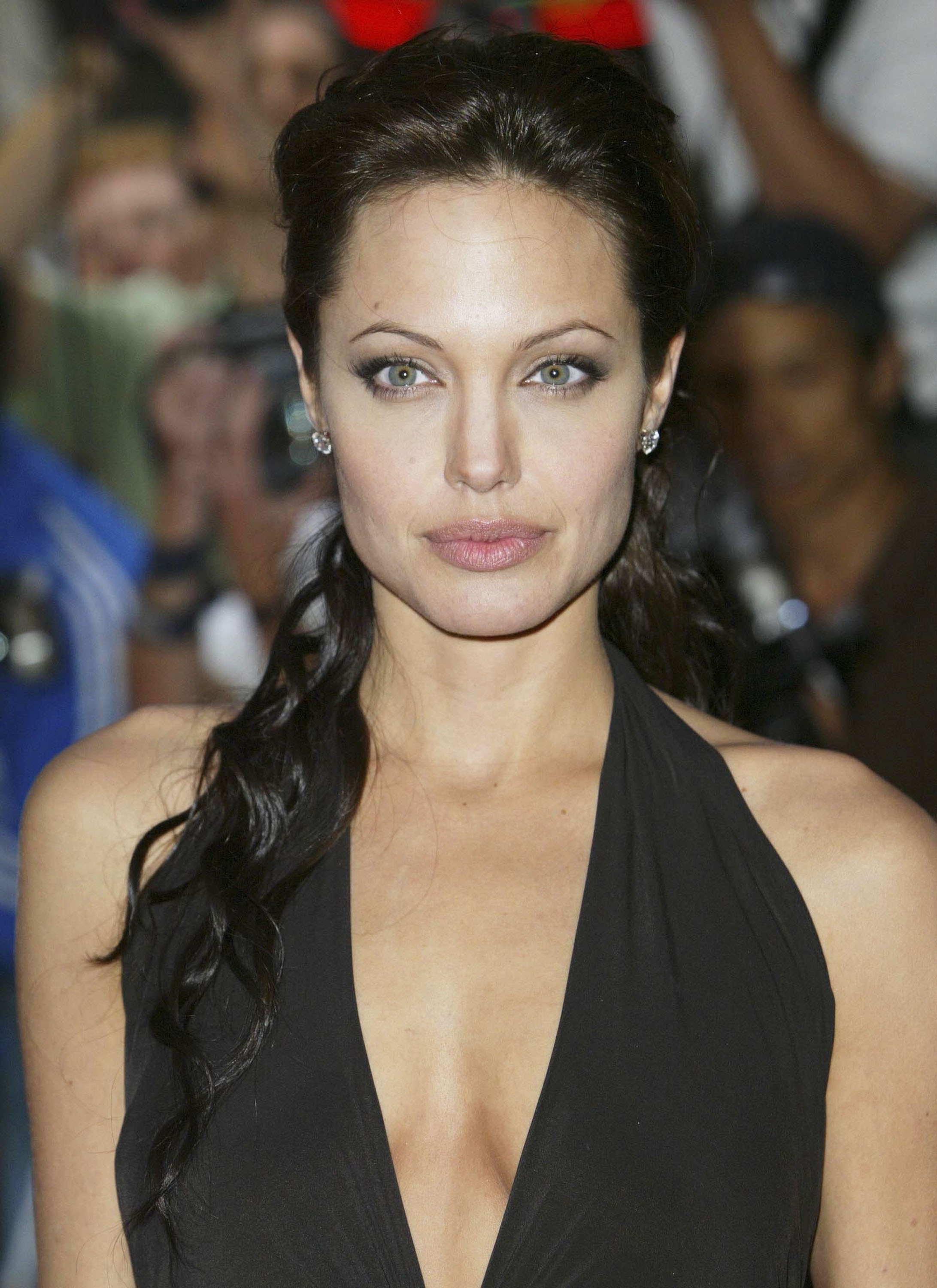