In the same week that the 2022 Acura NSX Type S was revealed, the very first build slot was sold by Mecum at the company's auction in Monterey, Calif. Rights to the first one off the line went for $1.1 million.

Compared to the base price of $171,495, that's a pretty huge markup. And adding the $13,000 lightweight package, should the owner choose to do so, doesn't close the gap much.

But the right to say you have the first can go a long way. There was also the fact that the car was auctioned for charity. Proceeds will go to send STEM education activity kits put together by COSI, the Center of Science and Industry in Columbus, Ohio. It's a fitting charity considering the high-tech nature of the car and the fact that it's built in Marysville, Ohio, not too far from Columbus.

And as a quick refresher, the NSX Type S is the most powerful NSX ever created, making 600 horsepower and 492 pound-feet of torque. It has revised styling, too, and only 350 will be built for the world. 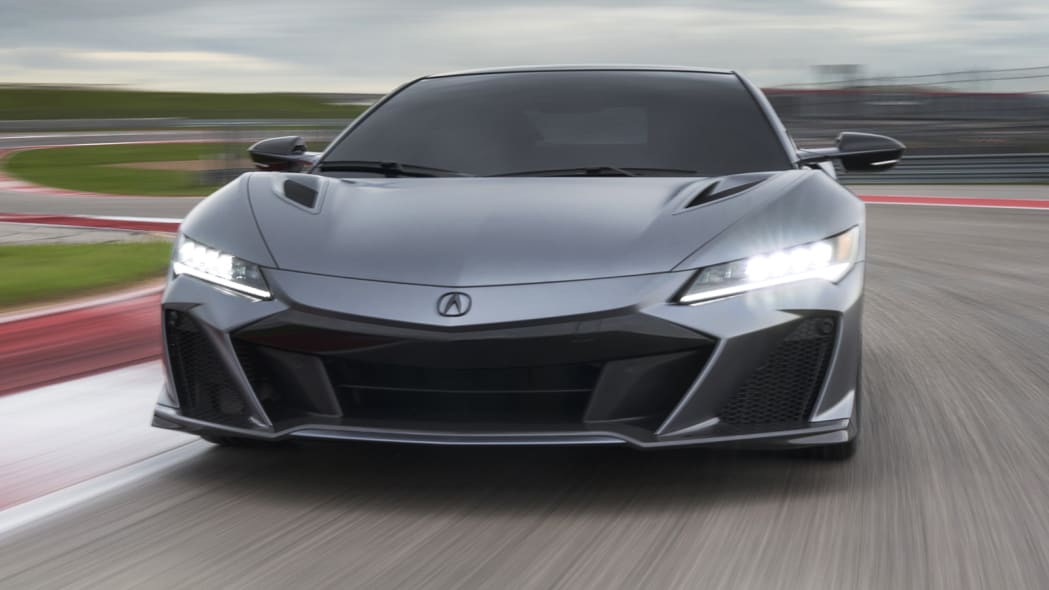 Purchase Your Next Car Online